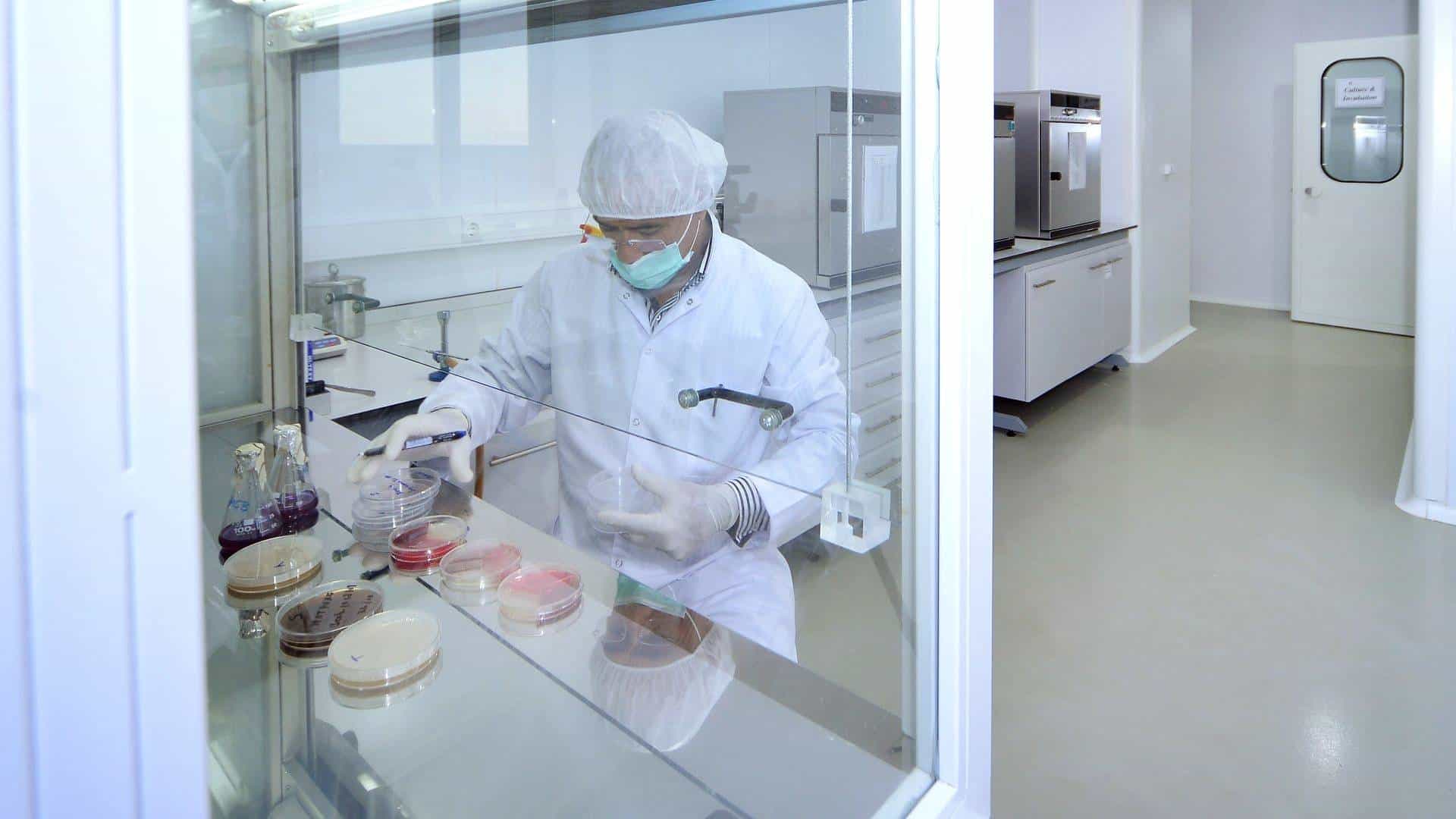 Which Type of Fume Hood Do I Need?

Whether you’re designing a new lab or updating equipment for your existing facility, you may need to purchase a new fume hood. But which type of fume hood is right for you? How do you need it to function in your laboratory or workspace, and what sort of safety protocols do you need to follow?

In general, you’ll want to evaluate your next fume hood purchase based on the following factors:

At iQ Labs, we offer state-of-the-art fume hoods of all kinds. Let’s take a look at some of the differences between various fume hood models and styles so you can make your next purchase with confidence.

Almost every fume hood falls into one of two categories: ducted or ductless. At iQ Labs, we provide ducted fume hoods.

Ductless fume hoods, also known as filtered fume hoods,, get rid of harmful fumes by relying on filtration. Instead of being connected to a duct, they have filters that remove toxins from the air before recirculating the same air, now clean, through the room.

Both ducted and ductless fume hoods have their own strengths and purposes. One is not better than the other by default. Instead, one may be better suited for your specific needs.

For example, if you need a portable fume hood, then you’ll want to look at ductless models. Because they don’t need to connect to an HVAC duct, they’re easy to move around the lab.

On the other hand, ducted fume hoods are a great option for multipurpose use. Without the right filter for a ductless fume hood, toxic gases and particles could contaminate a lab. With ducted fume hoods, you can breathe easy knowing that any and all harmful fumes are simply being sucked through the duct and out of the building.

If you choose a ducted fume hood for your lab, your next choice will be between a constant air volume (CAV) model or a variable air volume (VAV) model.

CAV fume hoods are the most common model of ducted fume hood. They exhaust the same amount of air through the duct and out of the building at all times. VAV models use smart technology to adjust the amount of air being exhausted, depending on the position of the sash.

VAV fume hoods are a great investment in green technology. They can also help you save on energy bills. However, the initial cost of VAV models is much higher than CAV fume hoods.

Although VAV fume hoods employ smart technology to save energy, that doesn’t mean CAV fume hoods are automatically bad for the environment. High-quality CAV models, like our LA Benchtop Series Fume Hood, can maintain a constant airflow while still optimizing for energy conservation.

The benchtop fume hood is a classic design that sits on a workbench or table. As the most common kind of fume hood, it is ideal for multiple purposes and procedures. Some benchtop models, like our BV Benchtop Series Fume Hood, are even available in both CAV and VAV styles. You can also find both ducted and ductless benchtop fume hoods.

Although floor mounted models are also known as walk-in fume hoods, it’s important to remember that technicians are not recommended to walk inside. Instead, floor mounted fume hoods offer so much space to accommodate large scientific equipment that would never fit in benchtop models.

Benchtop and floor mounted fume hoods both serve multiple scientific purposes and are great general use models. What separates them most is their size. If you require large equipment, then large fume hoods like floor mounted models are your best option.

Many industries rely on fume hoods to protect their workplaces from harmful fumes and toxic gases. Common industries we work with include:

Biosafety cabinets and fume hoods serve similar purposes in that they protect users from harmful fumes. However, biosafety cabinets are equipped to protect not only the user, but also the environment and the materials being used in the cabinet. They can safely handle dangerous biological agents, such as infectious diseases, while fume hoods cannot.