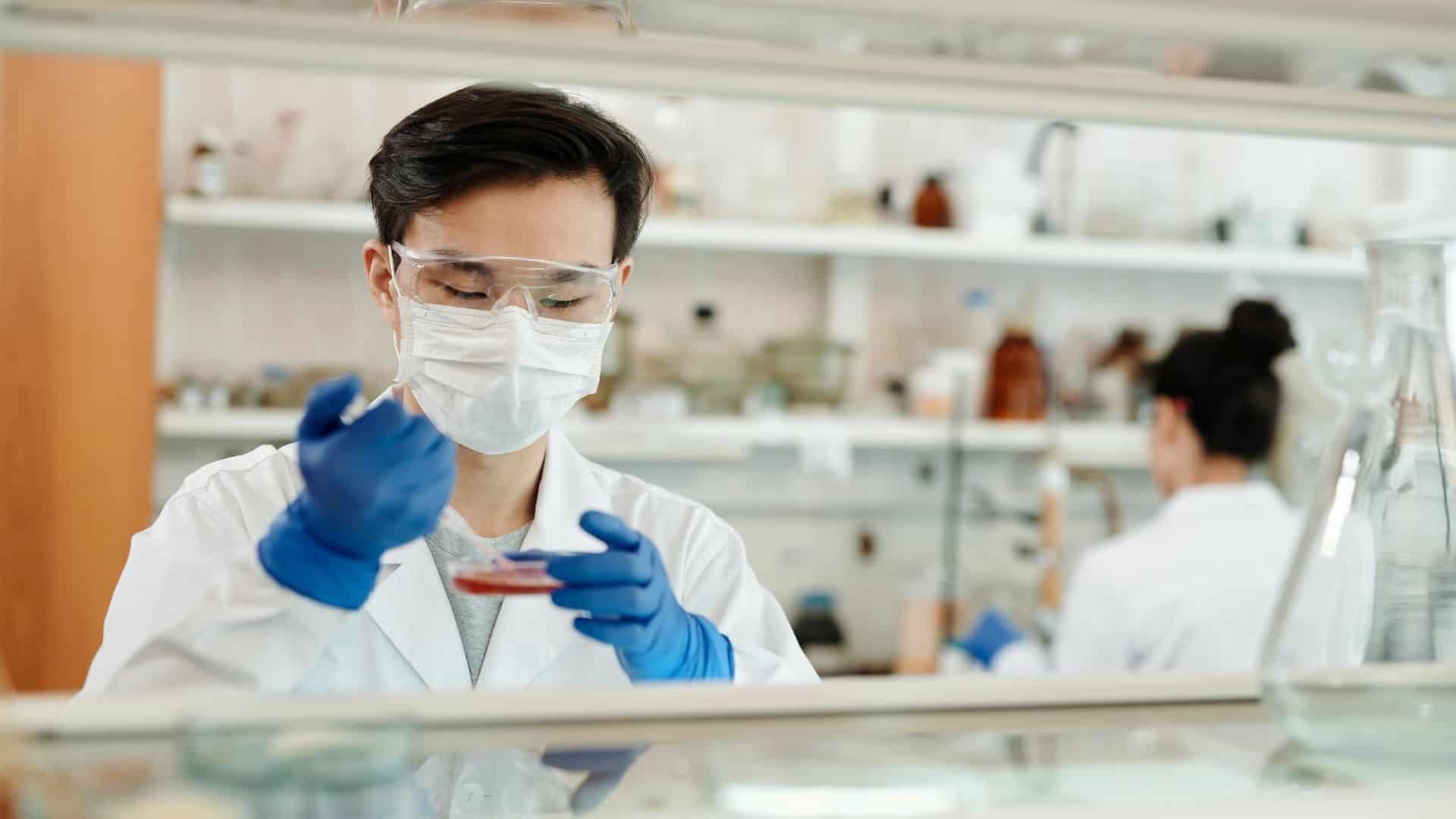 Fume Hood Safety Guidelines: How to Safely Use a Fume Hood

There are four main components to operating a laboratory fume hood safely: meeting industry standards, testing the fume hood, following safety protocols during use, and properly maintaining the fume hood to ensure its safety and effectiveness.

All manufacturers must meet certain industry standards to ensure the safety of their products. For fume hoods, the ASHRAE 110 is the benchmark.

ASHRAE stands for the American Society of Heating, Refrigerating and Air-Conditioning Engineers. Formed in 1959, it actually brought together two other engineering societies founded in the late 1890s and early 1900s. With this depth of engineering knowledge, the ASHRAE quickly established itself as an industry leader.

The ASHRAE 110 was released in 1985 and later revised in 1995 as a standard for testing laboratory fume hoods. Since its release, it has served as the industry standard for fume hood safety. An update in 2016 slightly changed the parameters of the test and allowed the results to be recorded digitally instead of manually.

The test is also conducted under three different scenarios:

2. Test the Fume Hood Before Use

Purchasing a fume hood that has met industry standards is just the first step toward the safe operation of a fume hood. Next, you will need to conduct your own test of the fume hood before you use it.

Make sure the exhaust is working properly. Check that the baffles are not blocked in any way, and check the airflow monitor if your hood is equipped with one. If your monitor registers changes in airflow, or even if you just feel a change, report it right away.

Fume hoods undergo testing by both manufacturers as well as operators to ensure there are no defects that would risk the safety of those in the lab. These rigorous testing standards mean that, in most cases, the biggest risk of using a fume hood is typically user error. That’s why it’s important to adhere to any and all safety protocols while using a laboratory fume hood.

Standard safety protocols for proper fume hood use include:

Remember, fume hoods should not be used for any purpose other than the one they are designed and intended for. Any such misuse can result in serious complications, injury, or even worse.

Maintenance ensures that your fume hood remains safe to use. You should be visually testing your fume hoods daily, monitoring them, and making any adjustments as the need arises.

Fume hoods should be certified annually at a minimum. Getting your fume hood inspected each year is especially important since nearly a third of all fume hoods routinely fail their tests. If your hood is malfunctioning at all, contact the manufacturer or your own safety department to have it tested. Any fume hoods that fail inspection should be repaired or replaced immediately.