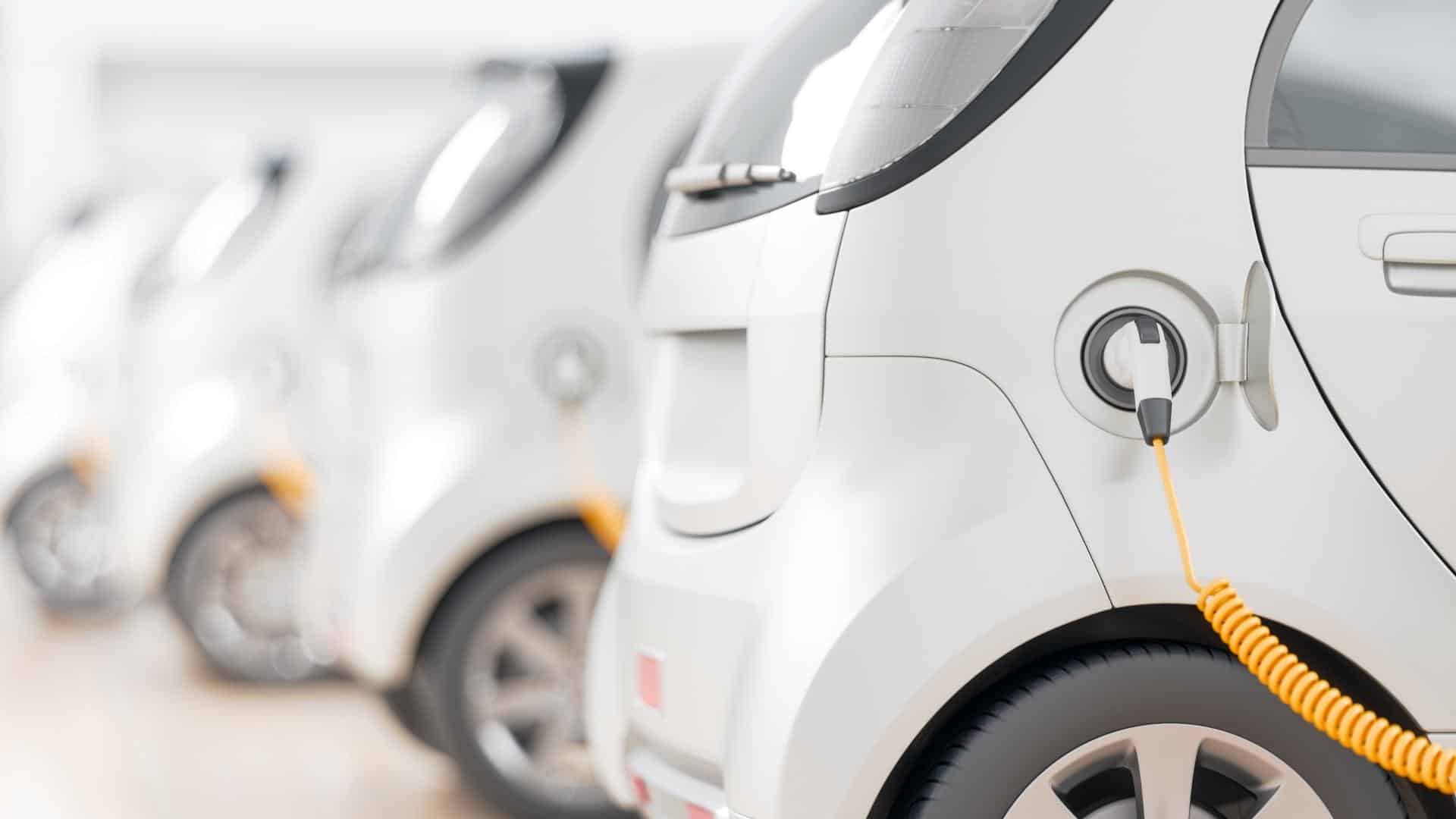 Let’s take a look at some of the different batteries in electric vehicles and how fume hoods can be used to make the battery testing process safer for the automotive industry.

What Kinds of Batteries Are in Electric Cars?

Electric vehicle batteries have been meticulously designed and tested to ensure their safety for consumers. The main issues regarding EV batteries tend to be overheating and difficulty recycling at scale.

Traditional batteries used in gas-powered cars also come with their own risks, including:

Electric vehicle batteries must pass a variety of tests to ensure their safety, including:

Our LA series and BV series benchtop fume hoods can be customized to fit your testing needs. They can be anywhere from 36 to 96 inches wide and customized in a variety of ways, including:

Do Battery Charging Rooms Need to Be Vented?

In most cases, the room or garage in which you charge your electric vehicle does not need to be vented. Unlike gas-powered engines, electric vehicles do not emit toxic fumes when they run that require ventilation. Having an electric vehicle running in your garage is like having your television on in your house; it may not be energy efficient to keep it on all the time, but it’s not going to harm you physically to leave it on.

Do Traditional Car Batteries Need to Be Tested?

Yes. Batteries in gas-powered vehicles also must be tested. Often, traditional car battery testing requires the use of fume hoods to prevent battery acid fumes from causing harm to those in the lab.

Fume Hoods for the Automotive Industry

Whether you’re testing electric vehicle batteries or traditional car batteries, iQ Labs has high-quality fume hoods to ensure your safety. Reach out today to learn more or get a quote.